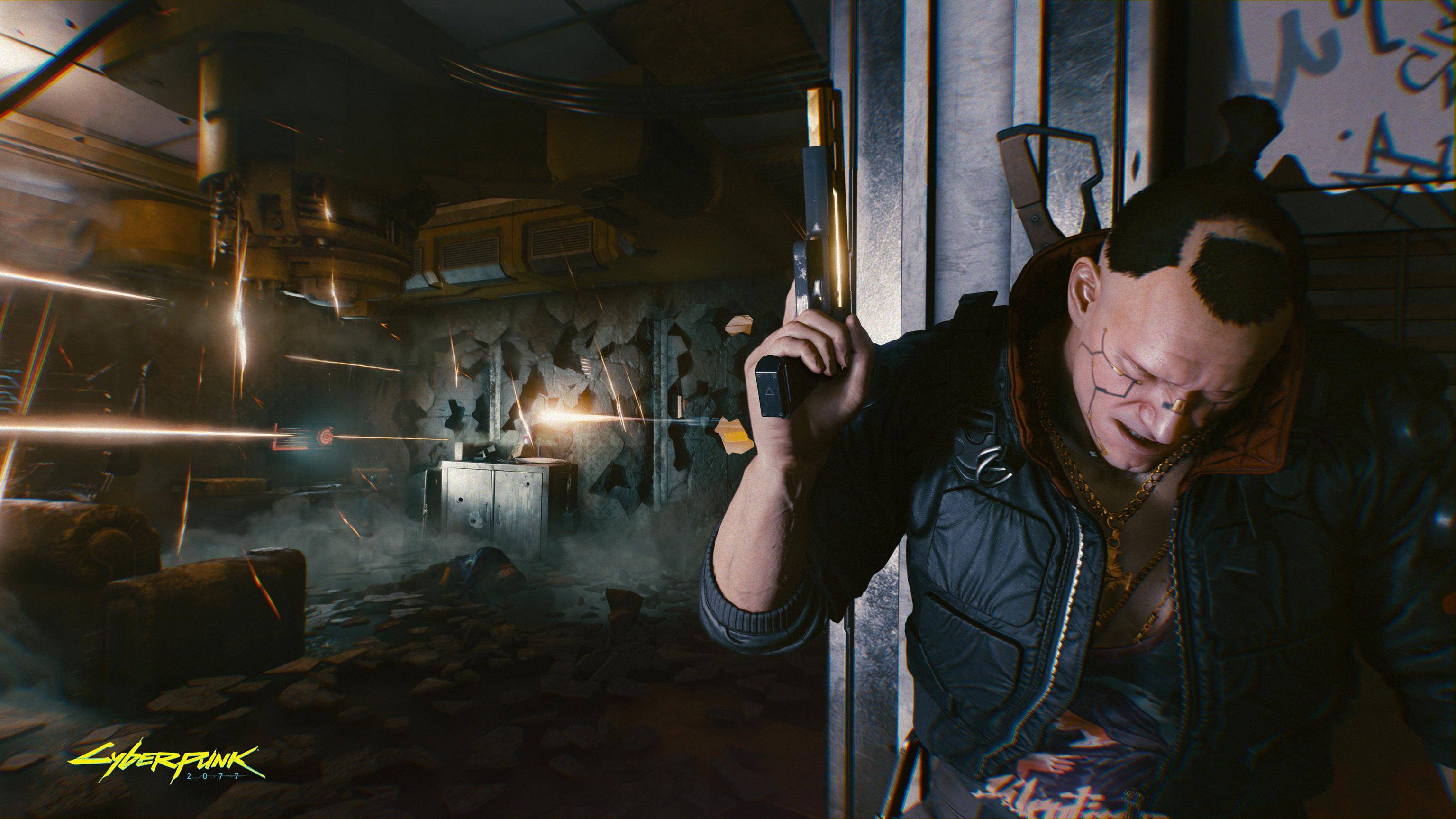 In a video released by CD Projekt Red today, the Polish game developer’s co-founder Marcin Iwiński has made a public apology for the lacklustre PS4 and Xbox One performance of Cyberpunk 2077, as well as explaining some of the difficulties leading up to the game’s launch.

Opening by referring to Projekt Red’s policy of being honest with its customers, Iwiński states that he and the entire leadership team are “deeply sorry” for how the PlayStation 4 and Xbox One versions of the game “did not meet the quality standard [CDPR] wanted it to meet”.

Further, he implores viewers to not fault the development teams for what happened, but instead indicates that the blame should be worn by Iwiński himself and the board, whose final decision it was to release the game in its current state.

Dear gamers,Below, you’ll find CD PROJEKT’s co-founder’s personal explanation of what the days leading up to the launch of Cyberpunk 2077 looked like, sharing the studio’s perspective on what happened with the game on old-generation consoles. pic.twitter.com/XjdCKizewqJanuary 13, 2021

Iwiński continues to mention a few of the hardware and technical roadblocks the team came across in later stages of development, mentioning in particular their misguided approach of “wanting to make the game look epic on PCs, and then adjusting it to consoles – especially old-gens” and underestimating the hardware gap.

The co-founder then moves on to the company’s future plans and commitment to remedying the issue – “our ultimate goal is to fix the bugs and crashes gamers are experiencing across platforms, please expect bigger and smaller patches on a regular basis”.

To that end, Iwiński presents a roadmap of the next year showing CDPR’s plans to roll out patches 1.1 and 1.2 in the coming weeks before embarking on a string of updates, improvements, free DLC content, and a free next-gen console upgrade in the second half of 2021.

This means that the free DLC that was looking to drop early in the year may be held off a little longer in order to prioritise more critical game-fixing patches.

For more details about the progress being made on Cyberpunk 2077’s further development, including information about updates and improvements, free DLCs, and more, please visit https://t.co/vfY3xxCM1G pic.twitter.com/6U28q8pcVHJanuary 13, 2021

Thanks in no small part to the widespread acclaim and success of CDPR’s previous AAA title, The Witcher 3, there was a huge amount of hype surrounding the release of Cyberpunk 2077, which was first announced to the world in May 2012 with a teaser trailer arriving January of 2013.

This community expectation, coupled with the studio’s grand vision of the scope of the game and its open-ended nature, made for immense pressure during development, and staff worked overtime towards the end of the cycle as the game saw multiple delays.

With the game in the pipeline for so long, and multiple release windows being pushed back, the dev company had to balance the loss of community support it would receive for further delaying the title’s release (especially considering the timing of next-gen console launches) and polishing the game to an acceptable standard.

Now, considering the offering of full refunds of certain versions of the game and the mixed critical reception, it may have ultimately paid off for CDPR to delay Cyberpunk 2077’s release even further, until sometime in 2021.